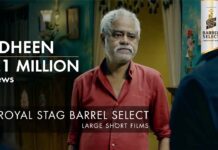 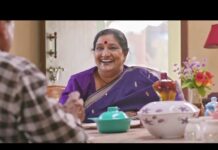 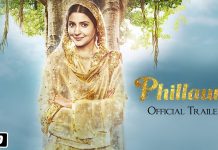 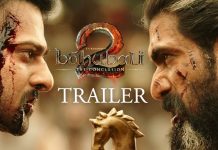 Anushka Sharma, who made her debut as a producer with NH10 in 2015, is ready for her second production venture titled Phillauri. The actress made an announcement on Twitter and wrote, “Happy 2 announce our next production venture – PHILLAURI, with @foxstarhindi & costarring @diljitdosanjh, Suraj Sharma.”

Diljit Dosanjh, who is making his debut in Bollywood with Udta Punjab opposite Kareena Kapoor , now has another Bollywood film in his kitty. A recognised face in the Punjabi film industry and a noted singer Diljit will also be seen in the Punjabi film Ambarsariya very soon. (Read: Anushka Sharma trains for Sultan, grapples and throws her opponent in wrestling ring, watch video)

Anushka said, “Phillauri has a unique premise. It took almost 100 years, a crazy Punjabi wedding and rank strangers to complete this love story, and that’s the crux of the film.”

“Anushka Sharma is a phenomenal actress and has proven that she is a producer par excellence with her brave first film. We are thrilled to be working with her,” said Vijay Singh, CEO, Fox Star Studios.

The actress seems to be taking a new challenge each year. Apart from starring in Sultan opposite Salman Khan, she now has double the work on her shoulders with Phillauri in line.