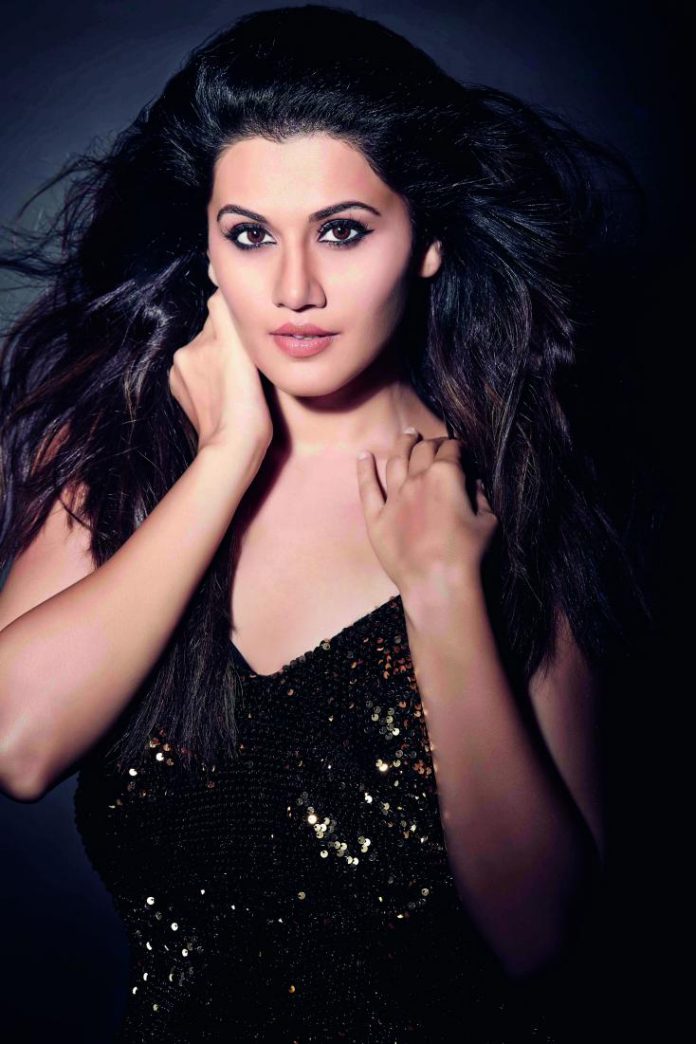 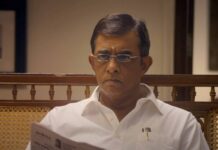 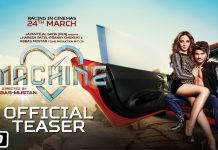 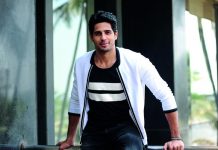 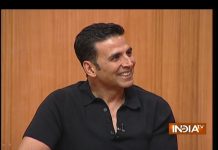 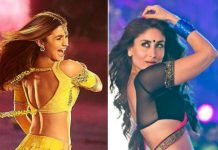 All You Need To Know About Alia Bhatt, Kareena Kapoor’s Upcoming ‘Special’ Performance

How would you describe the film?

Quirky, weird, funny situational comedy. There is no forced humour or anything clichéd. It’s NOT your regular Bihar-Punjab tale. Hindi films thrives on stereotypes; this is as real as possible.

This is the second time you are working with Shoojit Sircar…

Actually this was my first film with him! Runningshaadi.com was what made him sign me for Pink! This film happened before Baby and Pink.

This film is all about elopement. Any personal experiences in this regard?

Unfortunately no! It’s quite an adventure, isn’t it? Elopement is quite common. In India, there are weird reasons why couples have problems in their marriage – religion, horoscope etc. it’s a common theme but no one has capitalised on this bhaag ke shaadi drama. We have dealt with the funny way.

What are your favourite shaadi film?

What has been the biggest change in your Tollywood to Bollywood shift?

I had no acting background but now I realise how much you can play with your character when the language barrier isn’t there. I am much more at ease now and feel I am realising my true potential as an artiste.

How has life changed after Pink?

I keep getting compliments even today. Success isn’t new to me but here the audience has made you a part of their lives. People still stop me in the middle of the road to congratulate me on the performance, women come up to me to just thank me for the film. So it feels all very real.

You recently made it to the Forbes list of 30 under 30 where there was an interesting caption of how you were not ‘polluted by the so-called stardom of Bollywood. Do you think stardom is polluting?

Haha, I was surprised when it said that. Probably they meant that they don’t get the typical Bollywood celebrity vibe when they talk to me. I have intentionally kept my lifestyle and mannerism very regular. Plus I am an outsider. Maybe that’s what they mean when they say Bollywood hasn’t polluted me! 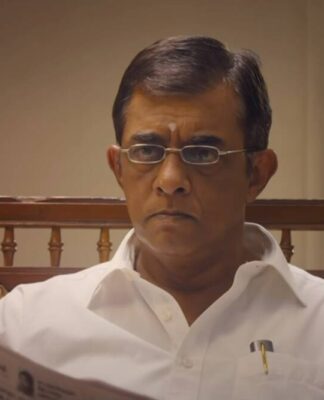 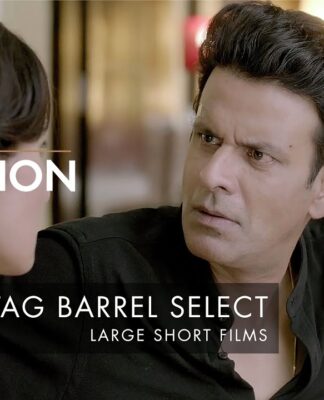